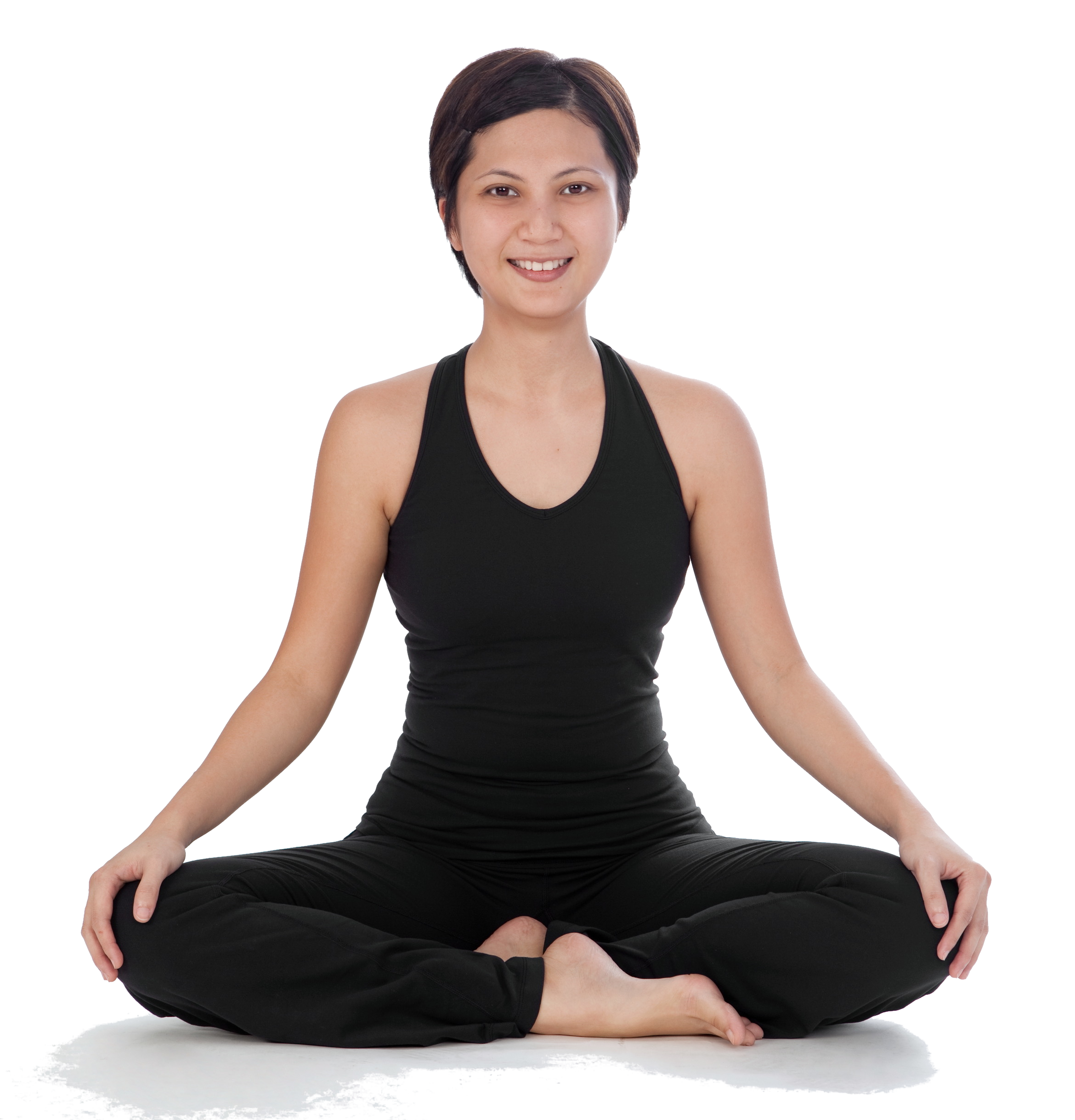 Eunice discovered yoga in 1998 and first practiced with Hoze Arando and Sandy Carmona. After finishing medical school then her residency training in Paediatrics, she finally found the time for a regular yoga practice.

She completed her 200-hour Vinyasa Teacher Training course with Roland dela Cruz of Bliss Yoga Manila in 2010. She then started to teach while also working as a physician.

Eunice began her study of Ashtanga Yoga in 2011 with Rebecca de Villa of Stillpoint Manila and found a practice that resonated with her. She completed her 200-hour Ashtanga Vinyasa Yoga training with John Scott, David Keil, and Greg Nardi in 2012.

She has also studied under some of the greatest Ashtanga Yoga teachers such as Mark Robberds, Mark and Joanne Darby, and Petri Raisanen and Wambui Njuguna.

After moving to Ireland, Eunice decided to open Ashtanga Yoga Cork. She hopes to share the beautiful practice of Ashtanga Yoga and create a supportive community in her new home. Eunice thanks all her teachers who have guided her along the journey. 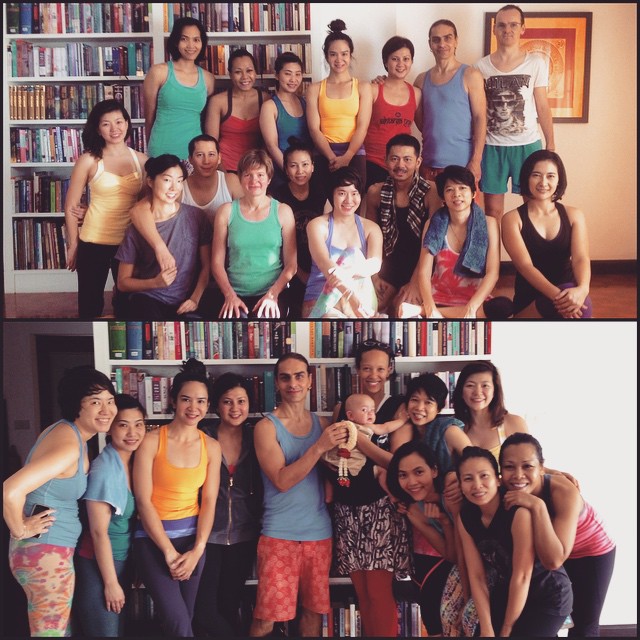 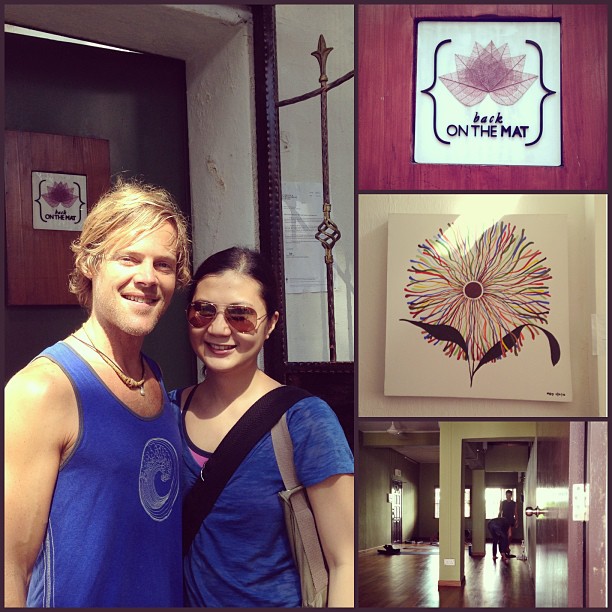 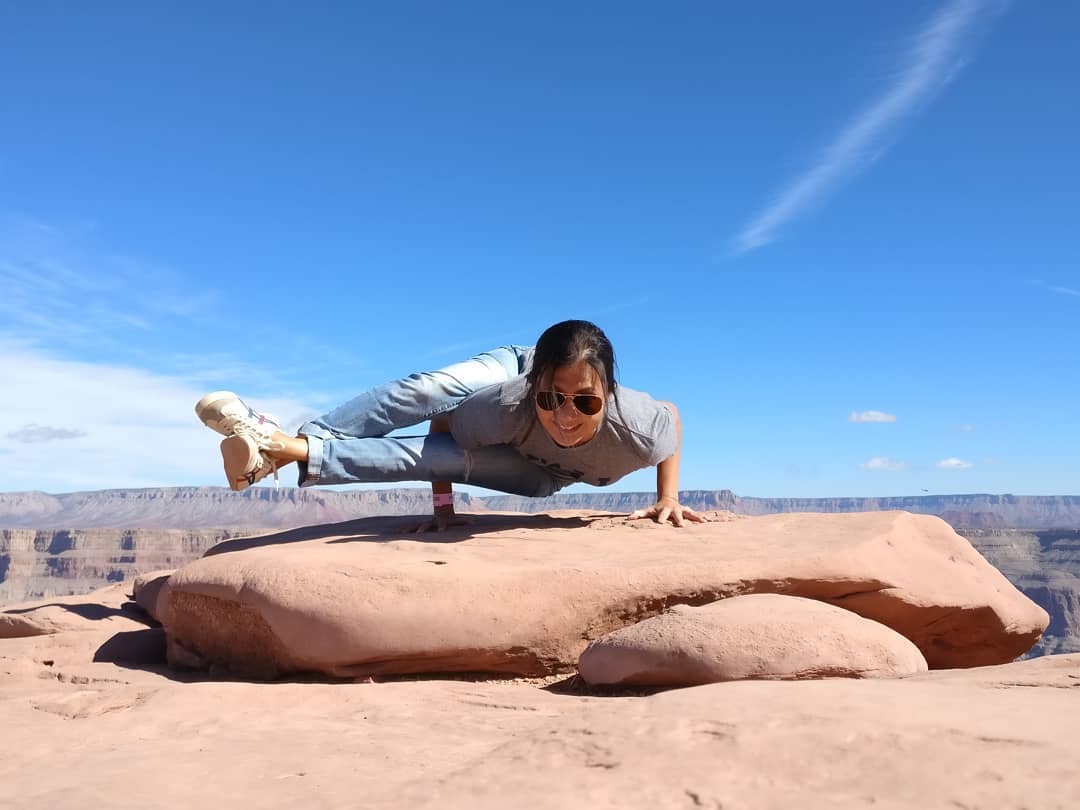 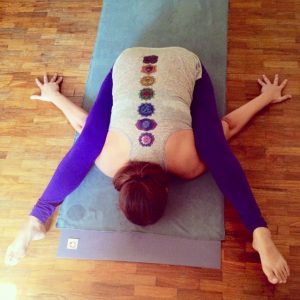 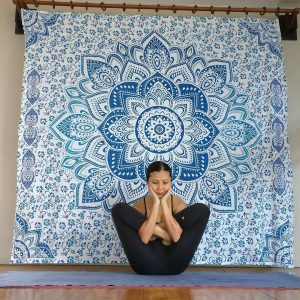 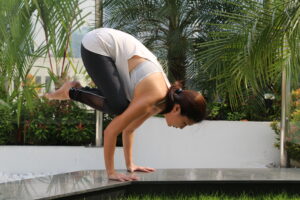 This website uses cookies to improve your experience while you navigate through the website. Out of these cookies, the cookies that are categorized as necessary are stored on your browser as they are essential for the working of basic functionalities of the website. We also use third-party cookies that help us analyze and understand how you use this website. These cookies will be stored in your browser only with your consent. You also have the option to opt-out of these cookies. But opting out of some of these cookies may have an effect on your browsing experience.
Necessary Always Enabled
Necessary cookies are absolutely essential for the website to function properly. This category only includes cookies that ensures basic functionalities and security features of the website. These cookies do not store any personal information.
Non-necessary
Any cookies that may not be particularly necessary for the website to function and is used specifically to collect user personal data via analytics, ads, other embedded contents are termed as non-necessary cookies. It is mandatory to procure user consent prior to running these cookies on your website.
SAVE & ACCEPT

This booking can't be cancelled.

Classes can only be cancelled up to 8 before the class starts.

Are you sure you want to book?

You are about to start your monthly

Please check your expiring credit prior to starting your monthly in case you have available credits expiring within the month.

Are you sure you want to start your monthly?